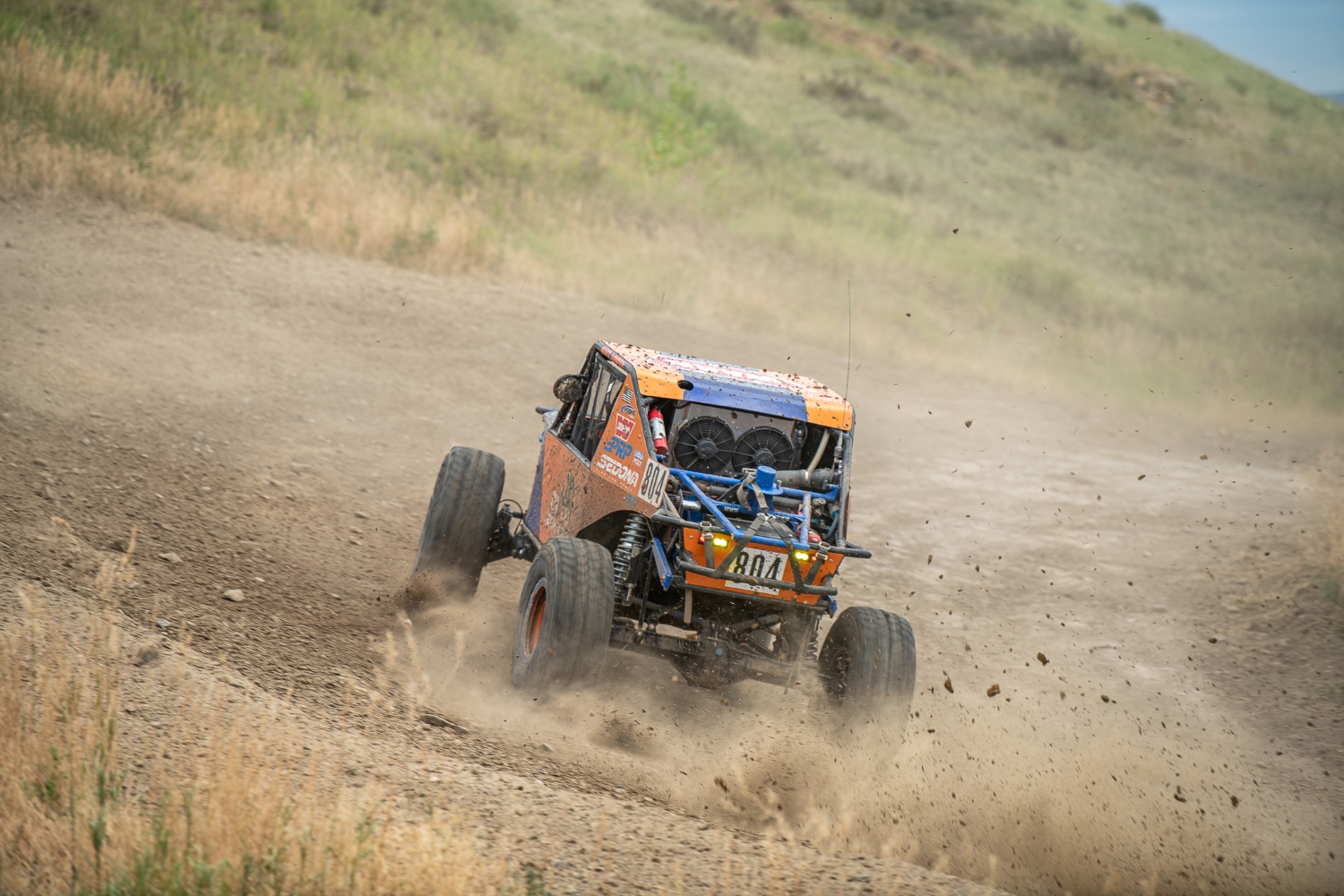 What is Torney Race Concepts?

Torney Race Concepts is a father and son, combat veteran owned race team specializing in all Ultra4 off-road racing. While based in Colorado, we compete against some of the best race teams in the West, Southwest, and Midwest regions. We’re fueled by passion and thrive on the thrill; we drive to overcome challenges and approach them head-on.

Matthew Torney has been an off-road and powersport junkie since he was a teenager. Rock crawling and motorcycle hobbies followed Matt throughout his life. Matt spent seven years working as a Master ASE automotive mechanic while working his way through college and flight school, while simultaneously raising his young family. Upon finishing college, he was accepted into the USAF to become an officer and military aviator.
Matt earned his commission as a second lieutenant, then went on to earn his USAF pilot wings and become a fighter pilot flying the F-16C. Tumultuous and demanding combat operations abroad led to his reassignment to a unique Special Operations’ squadron, where his fighter pilot skills would be used in unique ways. In this world of AFSOC and US SOCOM, Matt would deploy around the world eight times hunting our worst enemies, while protecting our most elite Special Operations’ ground teams during their missions.

Greg Torney, son and co-driver, has been surrounded by power-sports, engines, and fabrication his whole life. Growing up around dirt bikes and 4×4 vehicles, he fell in love with the ability to go fast and go anywhere. Ever since he was a kid, he’s found ways to test the limits of anything with a motor.

When Greg isn’t working on his vehicles, he’s out riding mountain bikes and snowboarding at the slightest opportunity. He’s a strong believer that racing takes much more than just a well-built vehicle: it’s a combination of man and machine, only as strong as the weakest link.

The rest of the family

Additional family teammates provide support of all sorts; whether its social media, pit crew, or just an ear to tell stories to and run ideas by. And, of course, the two family Golden’s (Brody and Wyatt) keep everyone smiling.

We are a father and son, combat-veteran owned race team specializing in Ultra4 offroad racing.